growing up with a ubiquity of historic buildings and castles nearby, i never really felt that they were that special. that is, until friends from around the world asked about them and were very excited to see them up close.

i recently took a dji phantom for a flight around the nearby castle ruins in thaur, which date back to the late 12th century. as it turns out, the ruins had quite a vivid history comprising nobility, illegitimate children, the church, and lots of plight. the aerial view is especially interesting when compared to the below etching from 1699 on wikipedia. 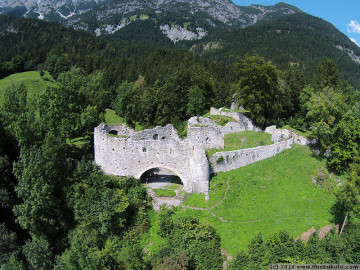 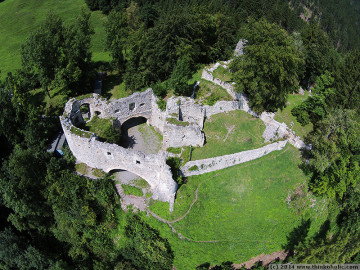 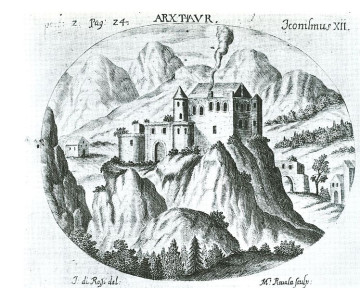 not far from the ruins is the small hillside church called “romedikirchl”, which still contains some stonework of its 13th century predecessor: 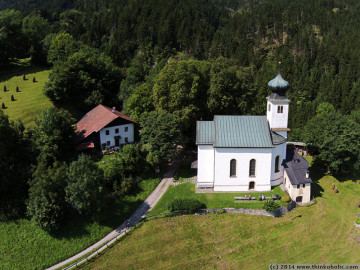 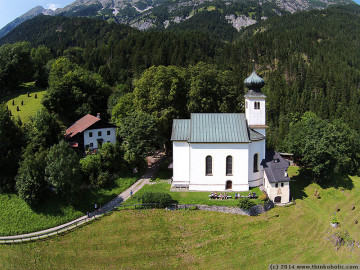 detail from the cupola, view from the restauration scaffoldi...