my little chef brother‘s first cookbook was just released, and it became even better than we expected!
he’s been putting a lot of effort into it over the past months, and i think it has really paid off. 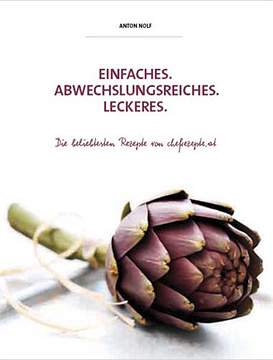 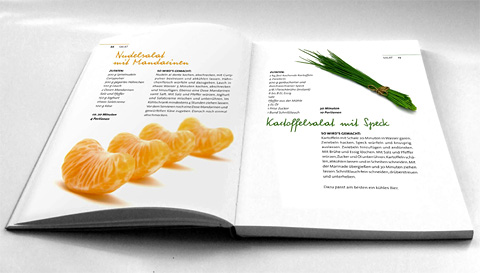 would you believe me if i told you that they crammed about 1...